The Dionisos restaurants project stems from a history of small restaurants carried out by our office. Our intention was set out to create a recognizable image for a Greek food establishment. What began as an experiment to introduce Greek visual culture and started with a small shop in the traditional neighborhood of Gracia, in Barcelona, ended up becoming a successful franchise that later spread to the entire city and to Spain. The basic concept is to rescue the traditional elements of Greece, such as colors, the culture through images and products, and a very clean and functional design.

The involvement of the studio in this project has not been limited exclusively to interior design and graphic image, going so far as to explore variations in the business including concepts such as “Quick Greek” fast food bars or “Greek and Shop». 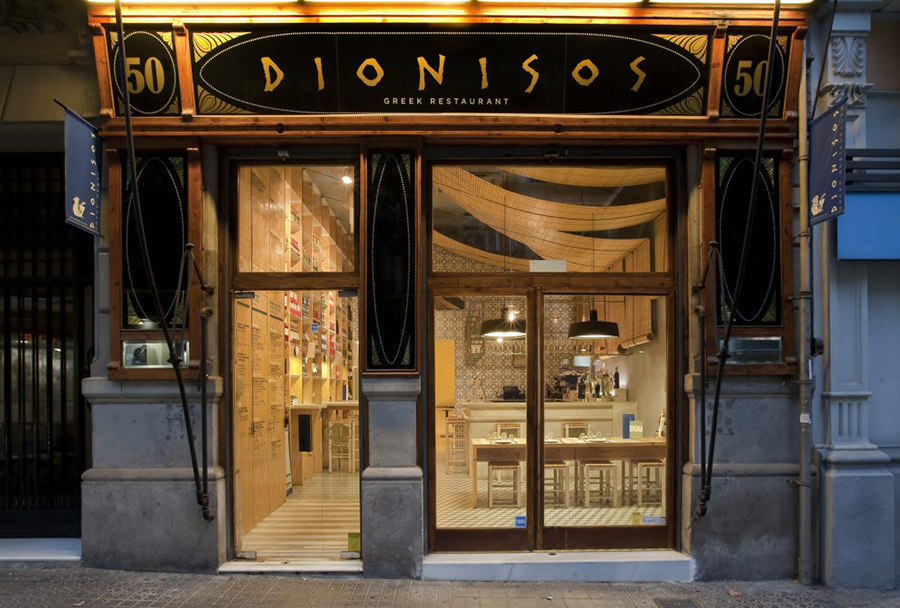 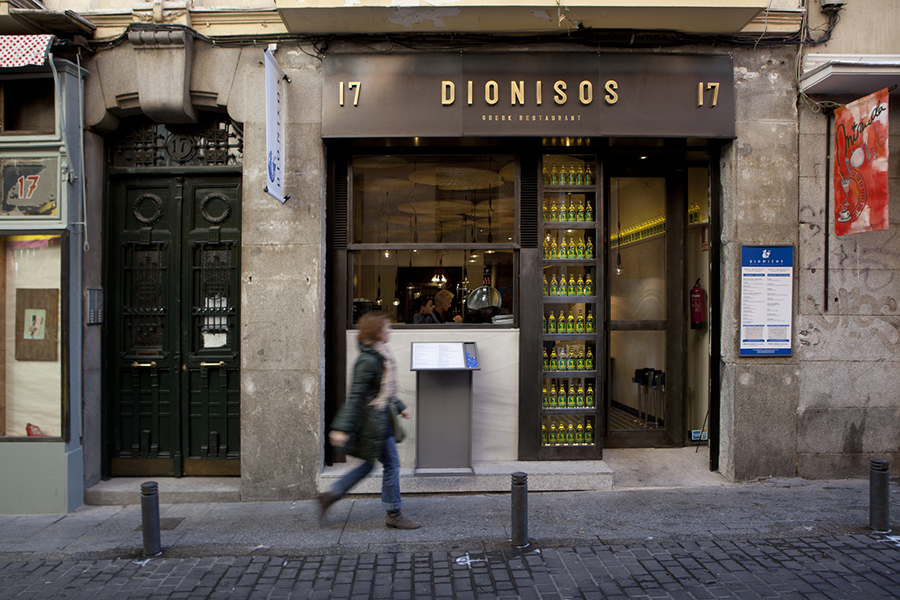 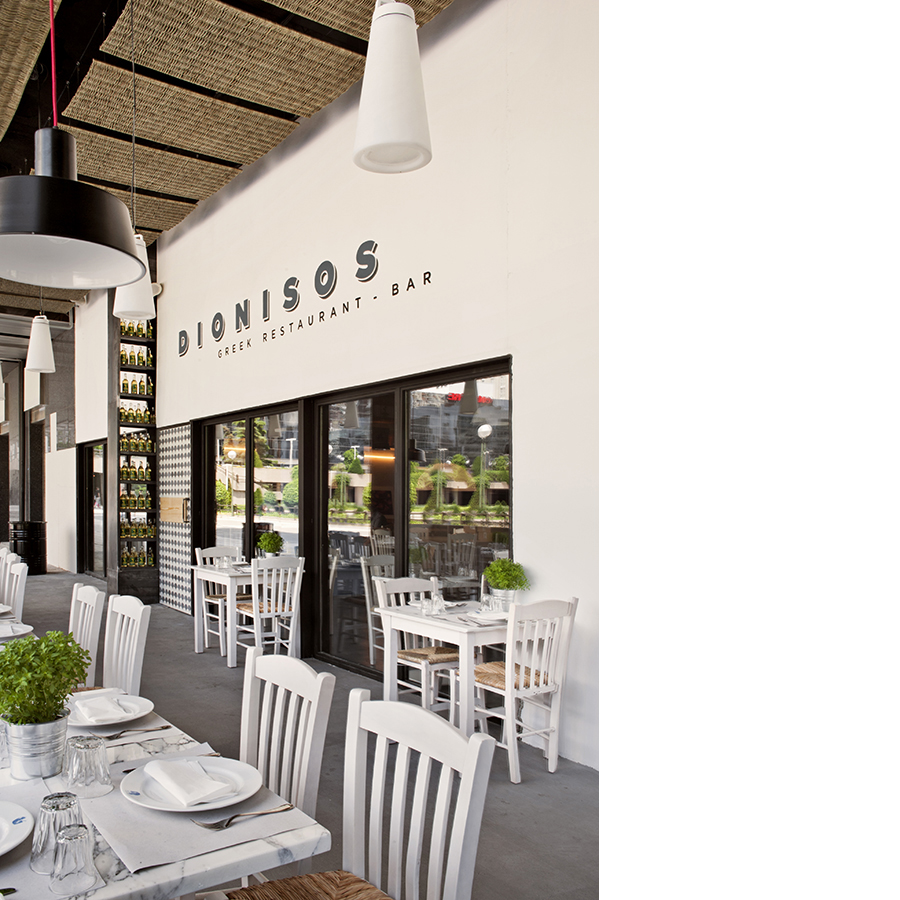 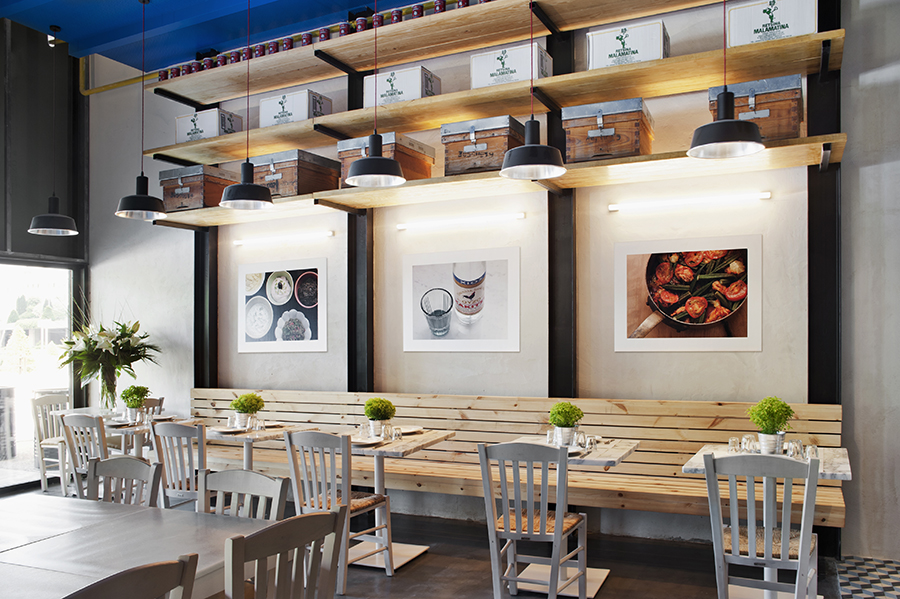 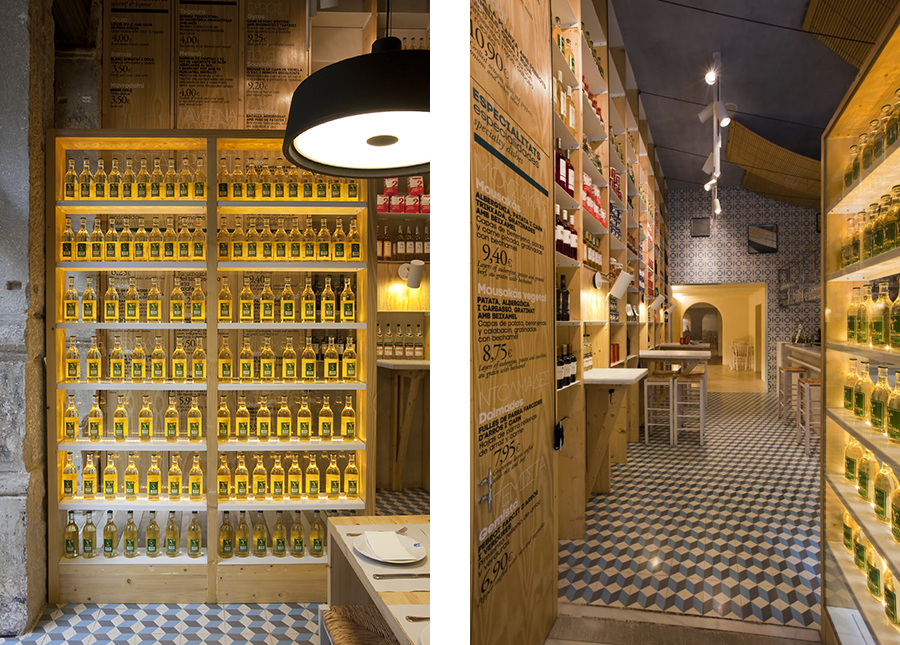 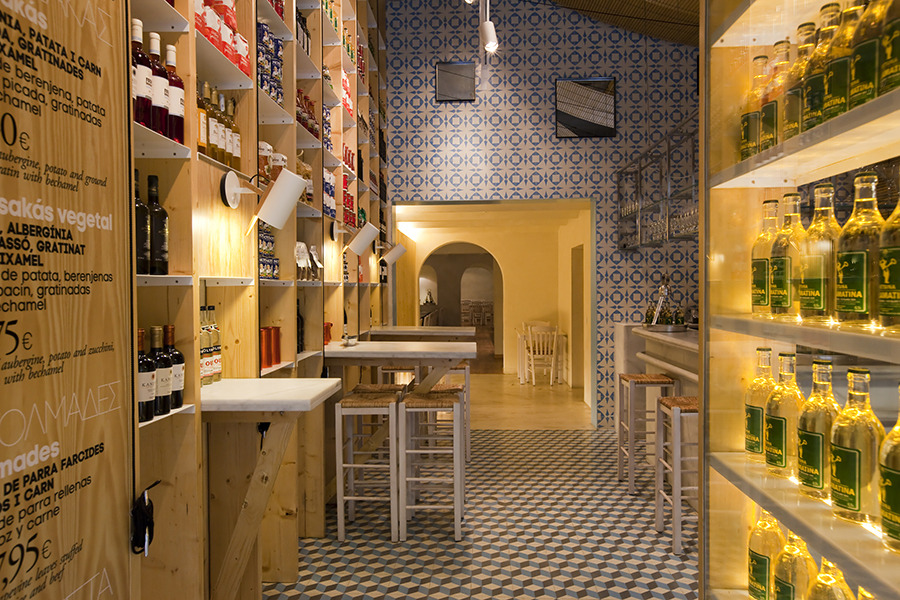 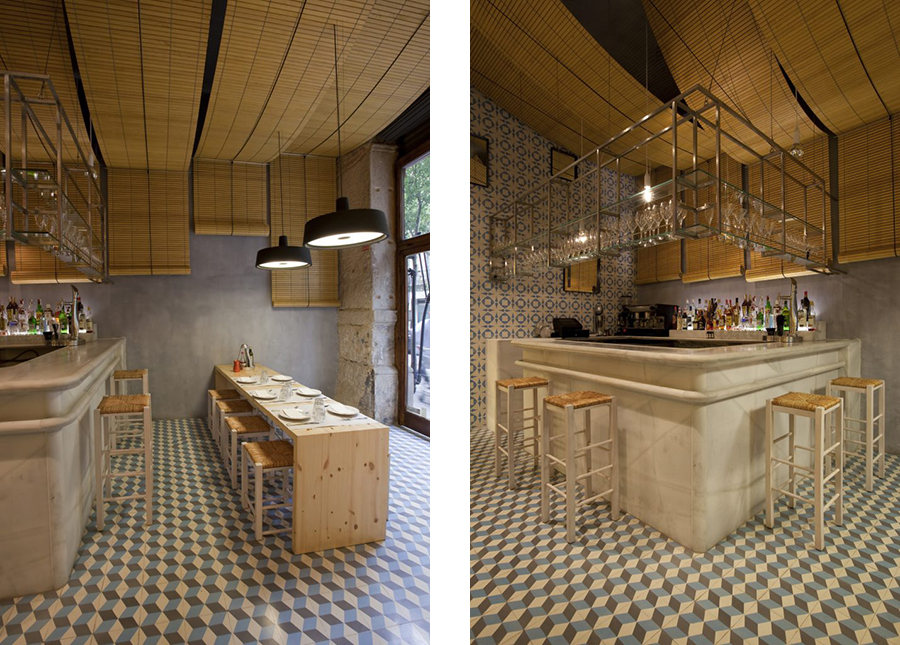 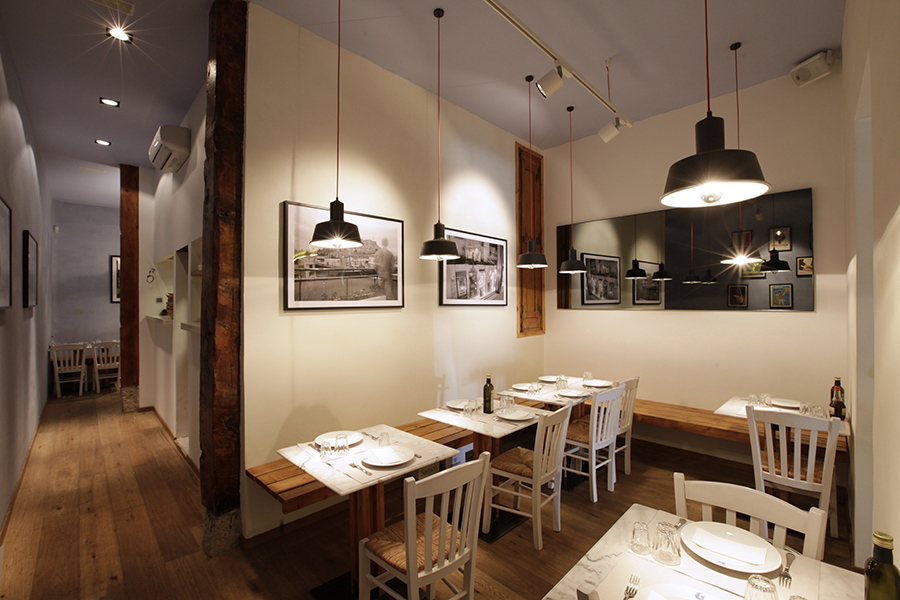 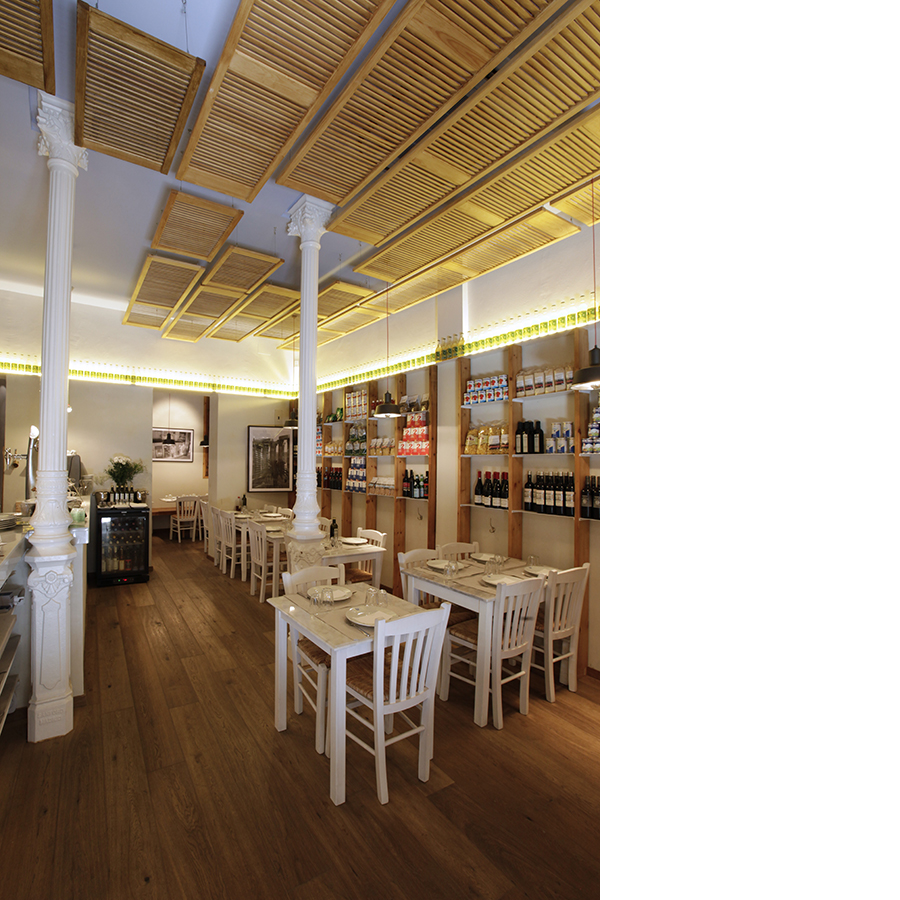 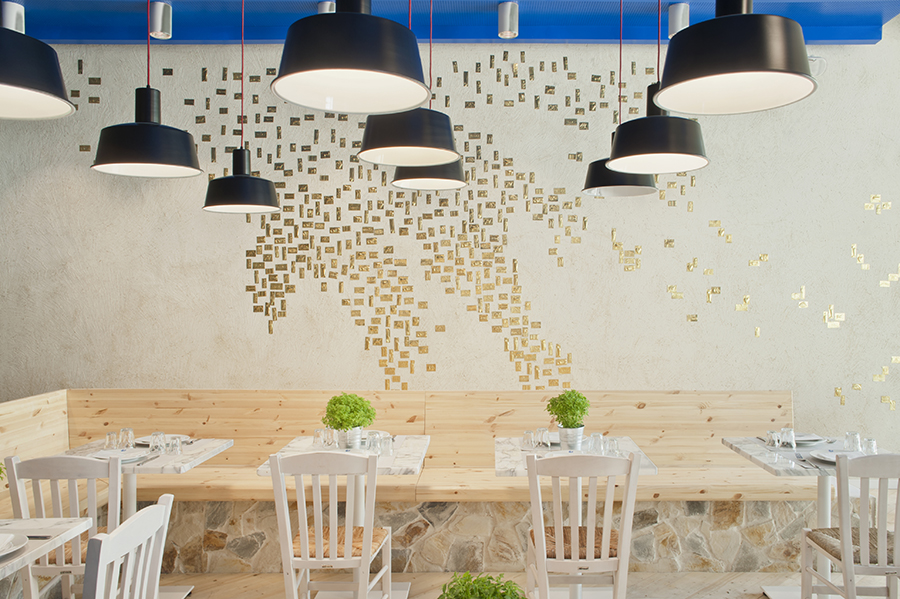 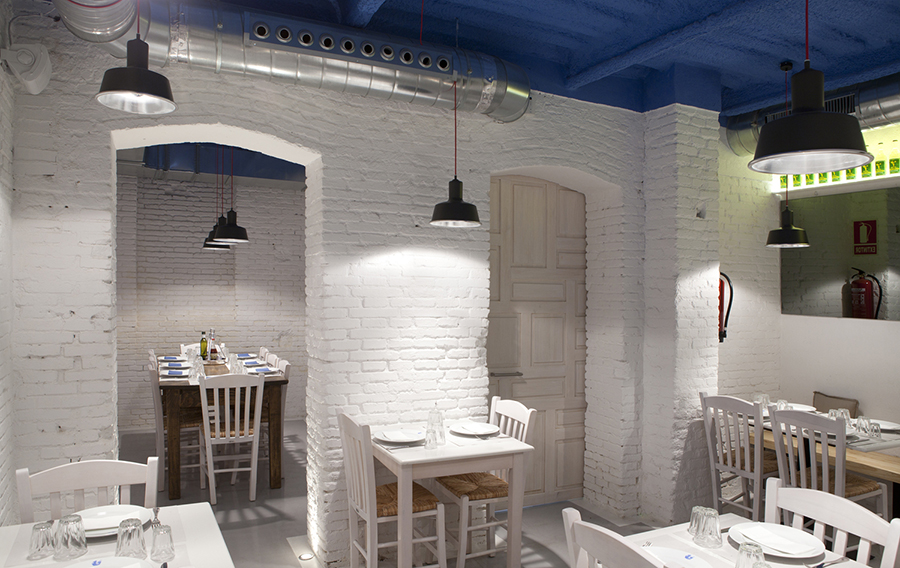 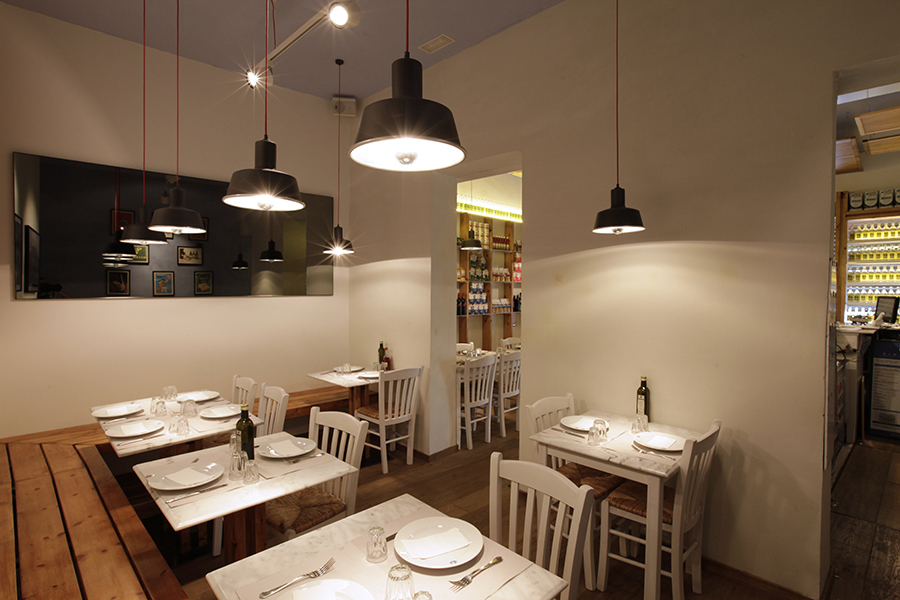 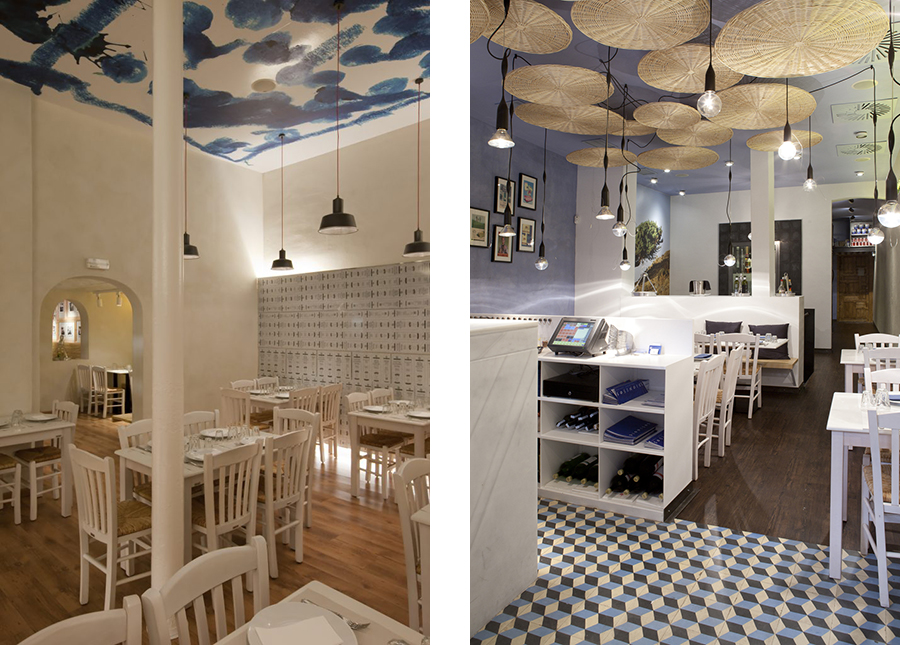 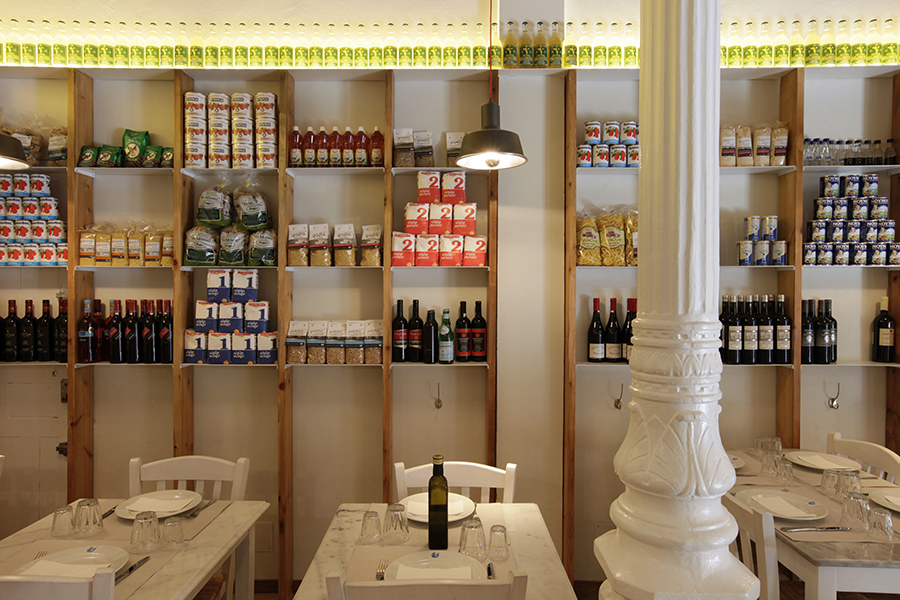 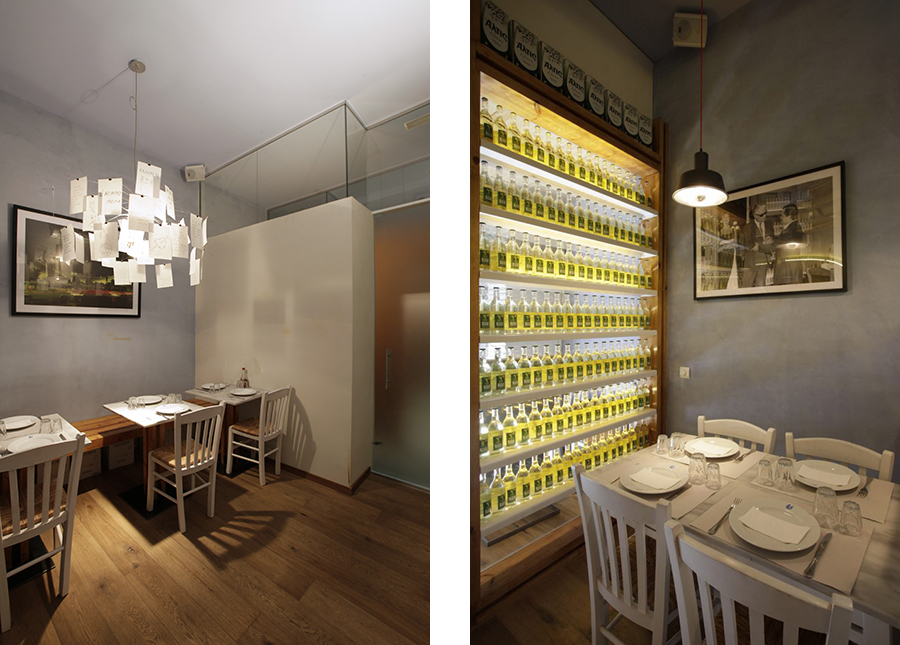 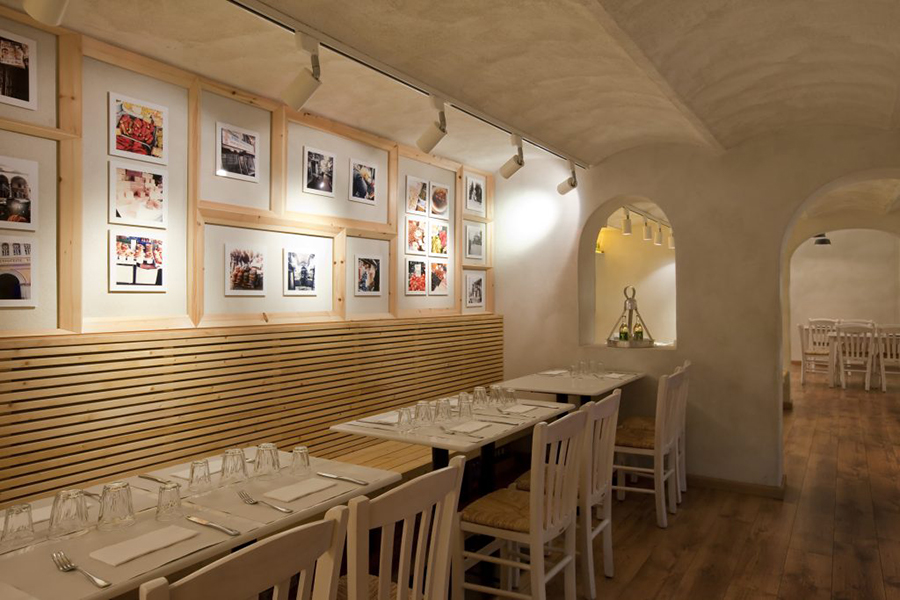 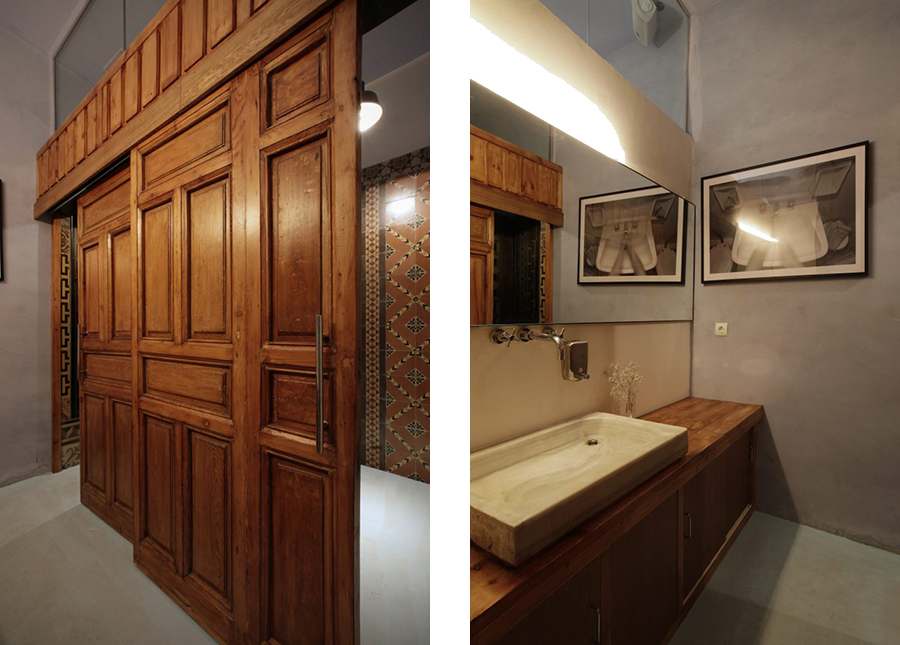